"Life is not a journey, it's a dance!"
WILDHART
Hello, I'm William (Dean) Hart, Kat Queenan-Hart is my partner; my co-conspirator in life, love and art.
Wildhart is the world, where we live and play and create.
The studio is where we conspire to create that world. 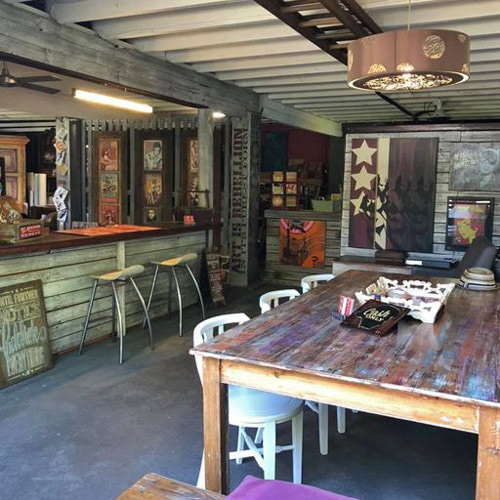 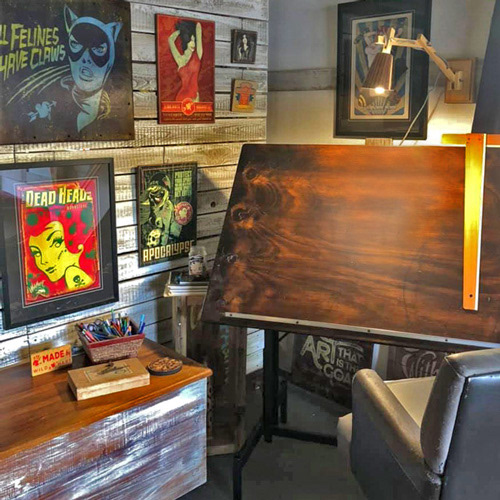 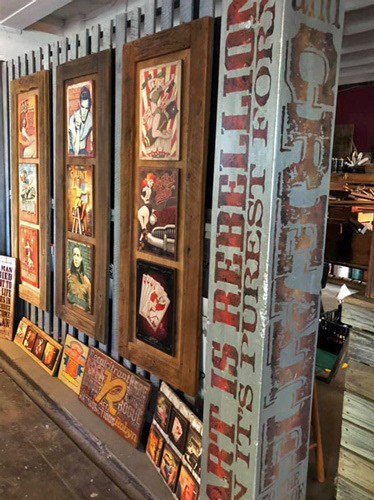 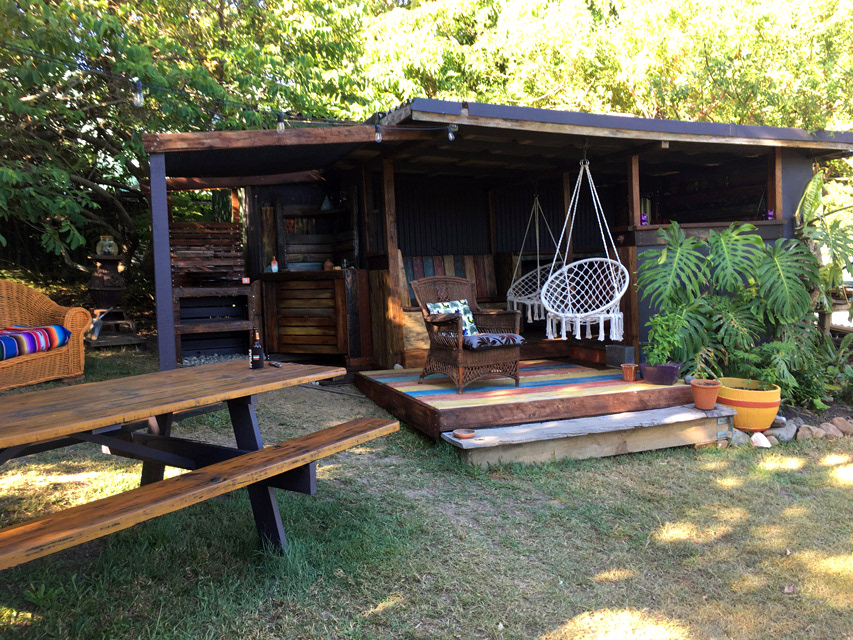 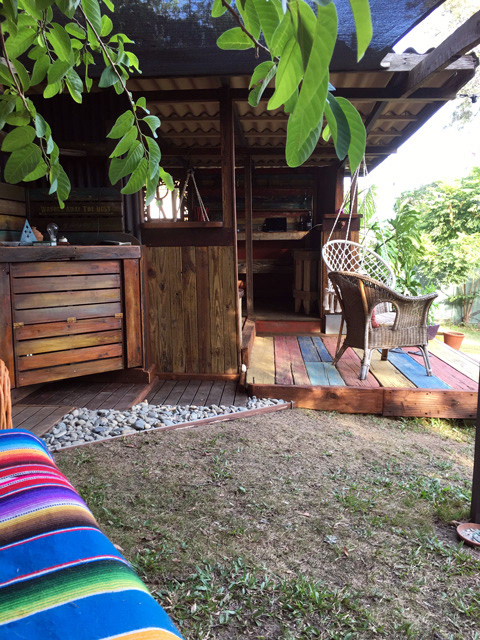 "It's not just about the Art, It's about giving your soul a voice for freedom of expression."

Kat— is unrestrained enthusiasm! Uninhibited, raw and natural. She is the wild in 'Wildhart'.
Kat divides her time between teaching Graphic Design and a constant array of creative projects, with a level of zeal hard to match.
Passionate, if not obsessive, about Sacred Geometry; studying all she can find on the topic, regularly attending workshops and continually sketching; beautiful symbolic geometric shapes and patterns.
Then there is the treasure hunting: searching for second-hand and unwanted materials, salvaging used timber and sorting through discarded old junk, all for repurposing into the next creation.
Creativity for Kat is a natural progression of her curiosity and enthusiasm. She seems to be in perpetual movement, instinctively flowing from inspiration to realisation.
"She is a party of exploration without explanation. Bold and innovative, she stands, always at a creative precipice, until the colours explode ... and then ... What a beautiful mess!"

Dean— Hmmm, this is hard. It is awkward writing about yourself. Ok, let’s start here and see where it goes. ...
... Someone once told me I was recalcitrant. I had no idea what it meant, but it didn’t sound like a compliment. I have since found out it means: having an obstinately uncooperative attitude towards authority or discipline, and no, I would think, maybe not everyone would view that as an ideal way to be. Though I beg to differ, I would argue that it is important to question things, particularly authority; as many before me have said: “Authority is not truth, truth is authority”. I’m also pretty sure questioning the way things are, is the origin of my creative inspiration.
Then, there are all the other things I have been called: the most common and relevant being; artist, creative and rebel (a progression from recalcitrant, I guess): but it is that word “rebel” that captures my attention. In his book ‘The Rebel’ Albert Camus wrote something to the effect of: “artistic creation can be seen, as rebellion in its pure state.” Camus suggests that “both the artist and the rebel seek unity and reject the world or it’s lacking and must then recreate the world anew to their plan”. I find it an interesting theory. Maybe artist and rebel intrinsically belong together.
The thing is, I can't recall a time when I wasn’t drawing or painting, making and shaping creative pieces of some form or another. Maybe it is rebellion, recreating the world I see around me into my vision, completing what I feel is missing, seeking unification ... maybe.
What Kat has to say about Dean;
"He needs to clean up!"